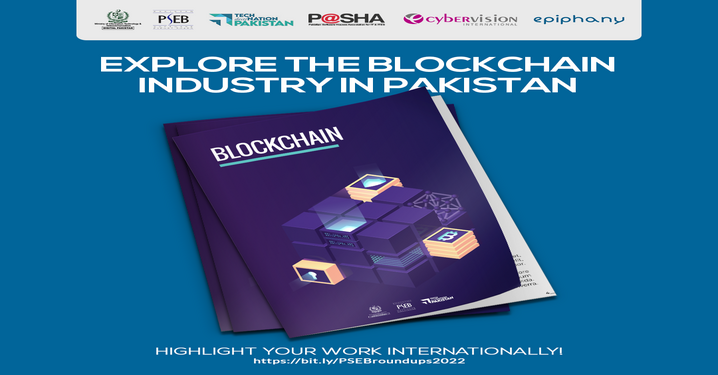 Blockchain Technology – How Does It Work?

The whole point of using blockchain is to let people – in particular who don’t trust one another share valuable data is a secure, tamper-proof way.

“What the internet did for communications, blockchain will do for trusted transactions”

What Type of Information is Stored in Blockchain Technology?

Blockchain stores information differently than any typical database, in the form of blocks that are linked together via cryptocurrency. As the data keeps increasing new blocks are developed that link to the previous blocks hence creating a chain of blocks in chronological and irreversible order. We can store any information in a blockchain but the most common has been a ledger of transactions. One of the key strengths of blockchain technology is that the decentralized blockchains are unalterable implying their tamper-free characteristics to build trust.

Why Blockchain Technology Has Grown Exponentially in the Past Few Years?

Global tech giants including IBM, PayPal, VISA, and Microsoft have heavily invested in blockchain and the figures are expected to rise. According to Statista (2021), the global blockchain market stands at $1 trillion. One of the major reasons propelling growth in the blockchain industry are heavy FinTech investments and the increasing popularity of cryptocurrency.

Limited transparency and slow data verification are some major drawbacks of mainstream business processes and the only way to limit this is to enter blockchain. Following are a few benefits blockchain,

Pakistan too has been deploying blockchain technology in different sectors. For instance, in the finance sector, blockchain is being used to attract worker remittances from Malaysia, which is helping combat fraudulent transactions. In fact, this led to a 13 percent The health sector in Pakistan too is deploying blockchain to simplify their supply chain and administrative processes led to advanced control over health records.

Meanwhile, the government of Pakistan has initiated strong measures in the implementation of blockchain too by providing an official registry for public and private assets. It is believed that the digital identity system will soon be empowered by blockchain to store national and personal information of every individual in a secure manner. Blockchain token has now entered the gaming industry as well through non fungible tokens (NFTs).

To further develop this IT industry vertical, in 2021, Pakistan Software Export Board (PSEB) launched a project by engaging Epiphany to develop and publish IT Industry roundups 2021 on 15 verticals, including blockchain. The papers are available here. This year, the 15 verticals are being updated and 10 new verticals are being covered through a nationwide survey to map various IT industry verticals, their size, players, capabilities, and skillsets. The survey’s findings will also be used to develop initiatives/programs for strengthening of IT industry. These roundups will have a national and international reach and present an excellent way to showcase your firm’s achievements, capabilities, and success stories. The roundups shall also help identify business opportunities and new markets, thereby allowing companies more opportunities to grow.

If your company works in the realm of blockchain and you want to scale your business globally, complete the survey today!