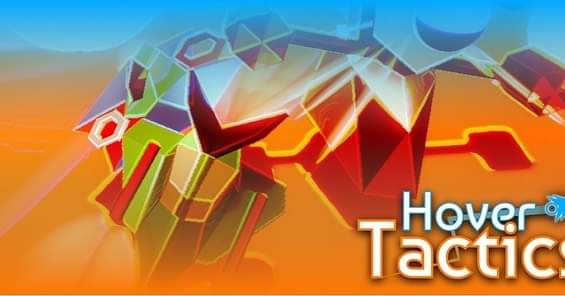 The talent showcase started with the introductions where Bilal mentioned being an active member HomeTeam GameDev community since 2018, having developed 10+ games with remote teams and led 4 major projects including Mystic Chambers, Nick of Time, Flick Tactics and Hover Tactics.

He showed a sneak peek of all the games he has developed mainly focusing on hover tactics game where you fight the extraterrestrial powers that’s stopping you from landing on Mars. You fight your way through with some powers in your game character that includes blasting away with canon shots. It was quite an interesting and power play game with fun characters and audio. Bilal also showed another game “False Disguise” that is a horror one that allows a man to run around the house with some gun shooting and blood bath scenes. It had a dark theme with suspenseful audio to resonate with horror whilst Nick of Time is a dungeon crawl game where you fight dark monsters but in a flash speed. It’s a tough game but surely fun!

To watch his fun games and know more about game programming watch the entire conversation.